What Is The Primary Goal Of A Search Engine? 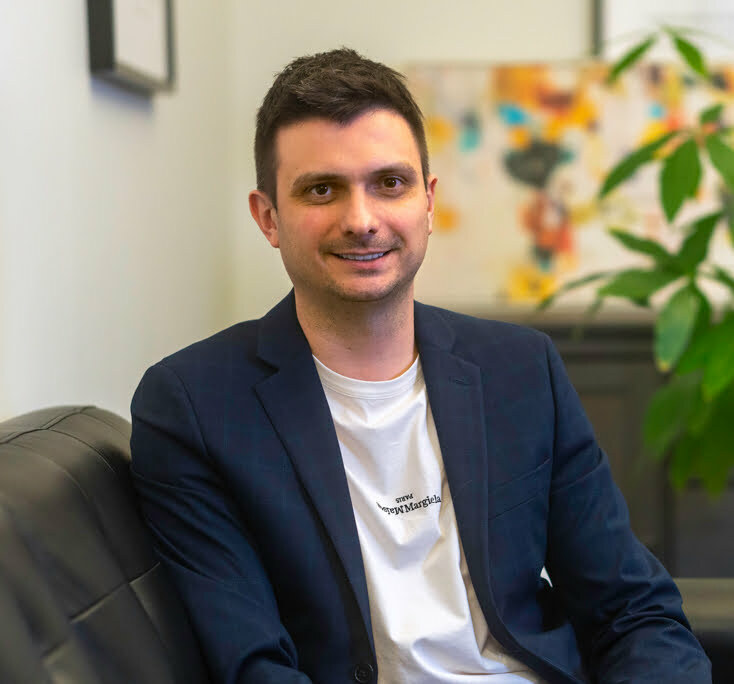 Can you imagine navigating the World Wide Web without a search engine? Search engines do so many things for us. But if you had to boil it down to their primary goal, it’d look like this:

To accomplish that, search engines have secondary goals, including:

Now that you know what search engines do, you may be wondering how they came to be. I’ll take a look back at where the internet started and what the search engine market looks like today:

Did you know? The world’s first search engine, Archie, was launched in Canada in 1989! It was developed by Alan Emtage (who was born in Barbados) while he was studying at McGill University in Montreal.

Here’s a quick history lesson on how search engines have evolved over the years (and how the internet looked before Google existed):

And here we are today! It’s hard to imagine using the internet without a search engine. Today, billions of people rely on the internet to find information, connect with friends, and share content.

How a Search Engine Works

When ranking different results for a search query, each search engine goes through three major tasks. Here’s what happens when you upload a new website or web page to the internet:

This is the first step! It’s how search engines understand what your website is about.

Some people call them crawlers. Others call them bots, spiders, or robots. Crawlers are the bots that search engines send to understand your website. Bots look at the links on the page, the content, and the robots.txt file to determine the page’s relevance and authoritativeness. Bots will follow links to other pages and crawl those, too.

Now that search engine bots have found your website, the next step is to store the information for later. It’s stored in a large database, which the search engine uses later to rank the content appearing in search results.

Now for the part you’ve been waiting for: Ranking!

At this stage, the search engine will determine where to rank your content for a given search query. How does your web page measure up to your competitors?

Remember, the primary goal of any search engine is to show users the most relevant content. Search engines sort and display results based on their relevance to a user. They do this using algorithms that look at hundreds of different ranking factors.

Did you know there are search engines other than Google?

I’m joking. But it's worth exploring your options if you’ve never tried a different one.

Is Google really the best search engine? That’s up to you to decide. In any case, here’s a list of the most popular ones (ranked in order of popularity):

Without a doubt, Google is the most popular search engine in the world, both on desktop computers and mobile devices. If you’ve been following me for a while, then you know that most SEO strategies revolve around Google.

Bing can’t hold a candle to Google’s numbers, but it’s the biggest contender in the U.S.

It’s been around since the early ‘90s, and it’s still going to this day. Yahoo! relies on Bing to power its search engine, so you’ll see very similar results between the two. But Yahoo! has a different interface.

Wish you had more privacy online? If you’re tired of being tracked and getting targeted ads, try DuckDuckGo. It won’t store your data or personalize your ads based on your search history. DuckDuckGo isn’t that large yet, but its user base is steadily growing year over year.

I know how complicated search engine optimization can be; I’ve spent years working as a Technical SEO Expert for a major agency. And I’m here to share what I’ve learned with you.

Want to learn more? Set up a free consultation call, and I’ll share how you can start dominating the search engine result pages. Contact me today! 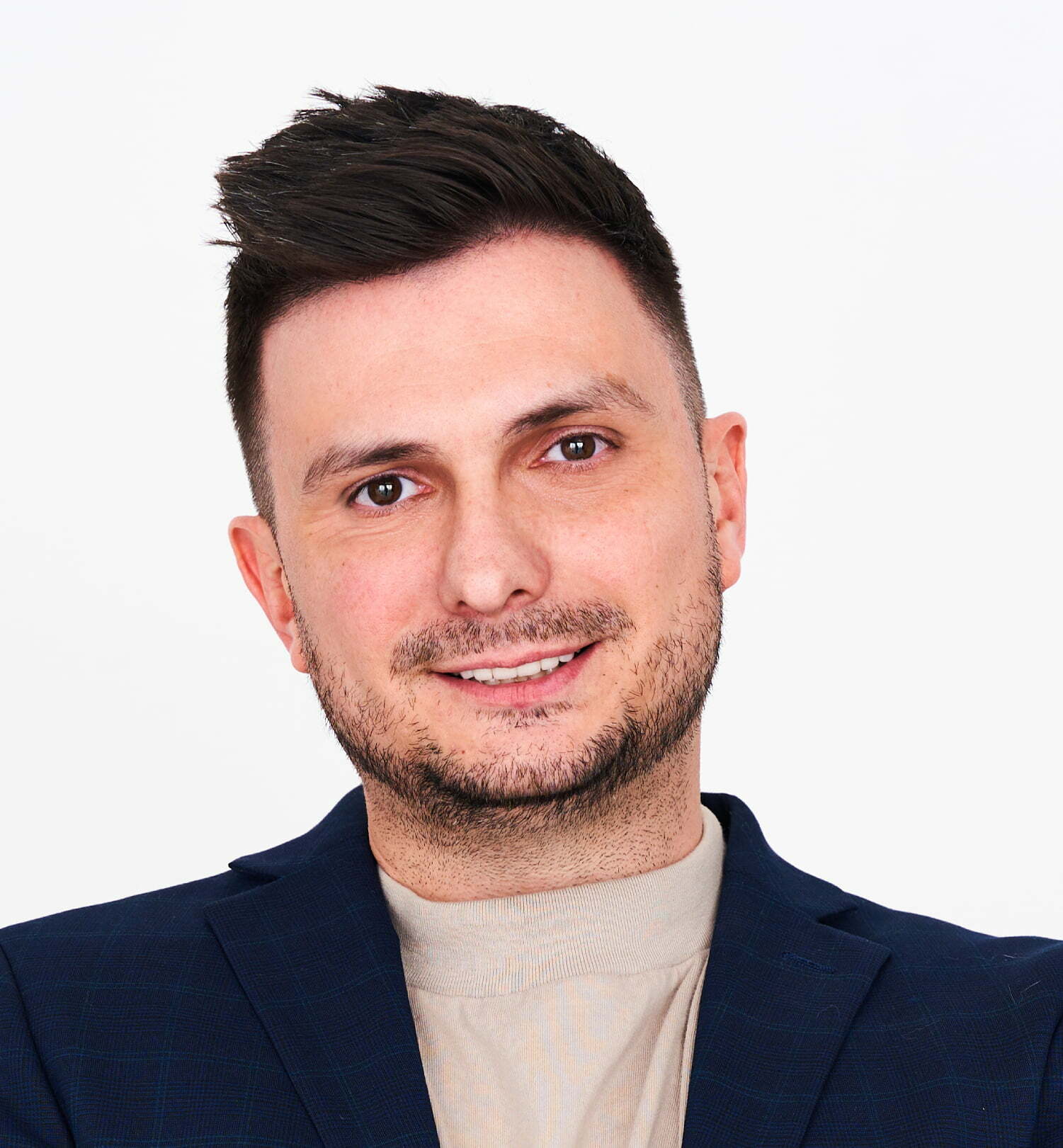 For the past decade I've been building businesses and using SEO to rank them in top positions. For the last 5 years I've worked at a premier search engine marketing agency where it's my job to test and use SEO software, plugins, and strategies. Read my full bio here.